Wherever I travel I make a point of visiting local campuses, or “learning sites.” My interest in this began many years ago when I had the privilege of helping to shape the orienting architectural philosophy for a new university campus. One aspect of the planning phase involved a trip to Chicago to study several renowned university campuses. My colleagues and I left the city filled with new ideas, particularly Louis Sullivan’s thought (1896) that “Form ever follows function. This is the law.” By this he, and his assistant Frank Lloyd Wright, meant that our first task is to establish the function of our facility and then form will follow logically from it. 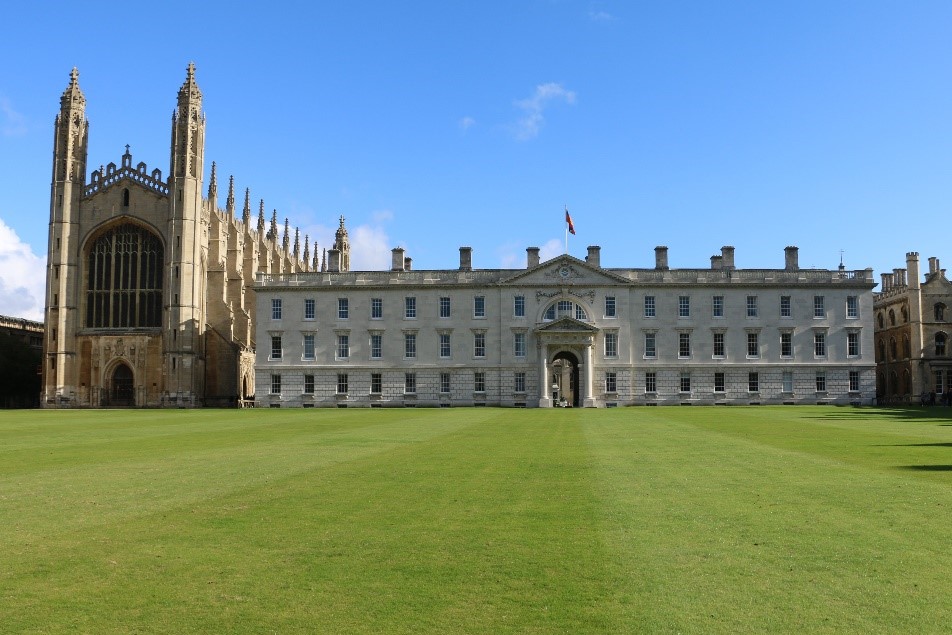 We came to realize the campus we designed and managed would say a lot about our educational vision, mission, and values. Cambridge stands out as an archetype of what we had in mind: an open campus that communicates a receptivity to new ideas and robust discourse. Looking at the spires and lawns we say to ourselves, “In such a space I, too, could think great thoughts.”

However, there are many pictures in my personal collection of campuses that have failed to take Sullivan’s dictum to heart. From the materials used to the building’s position on the site, and even design details, “function” was ignored or never understood. The unintended consequences are usually a dreary, dysfunctional campus that suppresses learning.

There is another problem associated with form and function that is equally distressing. Those who understand the importance of function can conceive of it in purely utilitarian ways. For example, in the 1960s some decided children would learn “better” (function) if they were not distracted by the outside world. Windows were removed and classrooms reduced to florescent lights and cinder blocks. The function was achieved by a form that followed on logically: children were definitely not distracted by anything outside the room (which is quite different than saying they weren’t distracted). Minimalism, and financial prudence, while functional, had created an economically efficient industrial plant. In doing so, it missed the point. Life cries out for a full-orbed definition of function.

In saying this, one must admit that everywhere today the number one concern we have is for the safety and security of our students, staff, and faculty. Not surprisingly, physical walls surround most of our learning environments. A congenial stroll across the green of a Cambridge common is a fantasy for most. However, if the best learning environment is one where curiosity is piqued with new ideas, where the infusion of strangers, visitors, locals, and family members is enriching the setting, and where the two-way flow from the school to the home, church, and community is vibrant, we need to find a form that allows both security and openness (i.e., the function) to coexist in synergistic ways. Even a symbolically “open” Cambridge has its porters and gates. 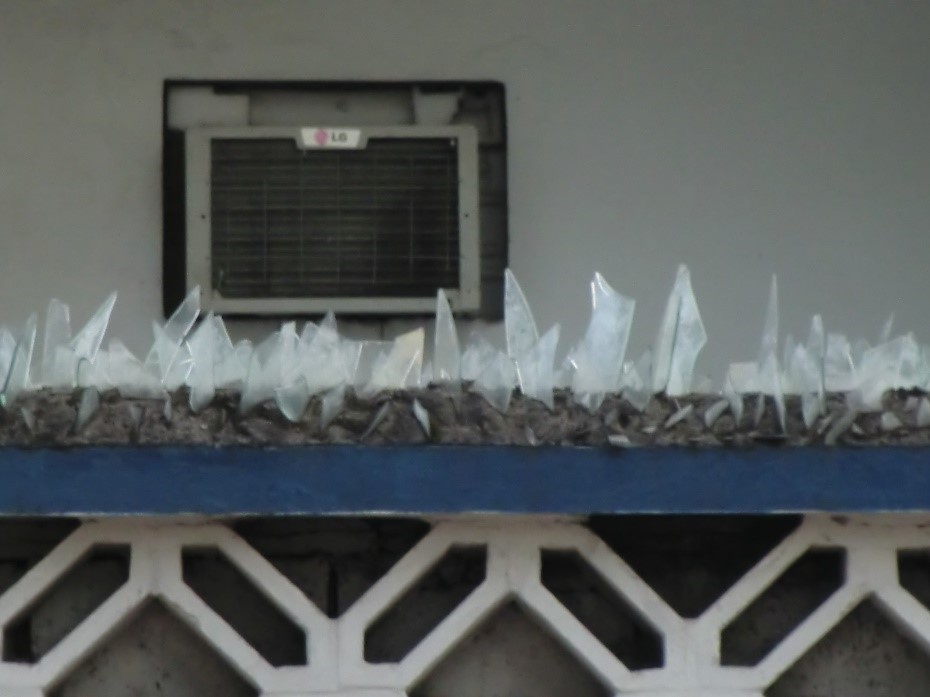 Safety and security are not the only reason we shut our doors and eliminate our windows. A closed campus can easily become a castle with a moat and a raised drawbridge, where unwanted ideas are barred and learning stifled. An open campus recognizes there is no better place for the learner to turn over the rocks of culture. Why? Because in a thoughtful, mature Christian community, the learner should never be afraid of a truth quest, of a rock-turning exercise where unanticipated truth jumps out at you. As C.S. Lewis put it in his analogy, Christians by definition embrace truth wherever it is found. Its source, after all,  is the One who is the Truth.

Moses didn’t learn the wisdom of Egypt (Acts 7:22) as a recluse in the desert and Daniel didn’t become the leading intellectual force of his day in a hut on the banks of the Jordan (Dan 1:4). They were in the center of the intellectual fray of their day. It is natural to want to build walls of separation, not only for purposes of physical safety but also for the protection of our hearts and minds. But these metaphysical walls provide an illusory, head-in-the-sand protection. The Christian witness in every age fights to speak and be heard without being driven to the margins of society. The most reliable protection against the dangers of a threatening world is to love God and love our neighbor as ourselves. We cannot do this with our doors closed and the windows removed.

Most of the campuses and learning sites TeachBeyond owns or services are undergoing major renovations or anticipating new facilities. I would urge each team involved to think deeply, flexibly, creatively, and broadly about function – just as our Creator has about the world in which we live. Similarly, classroom teachers should examine their own classroom environments in light of functionality[1]. If we do this, I believe one of the hallmarks of our campuses will be a discernible “outward-lookingness.” Then, instead of receiving dark looks of distrust from our surrounding communities, our campuses and the programs they offer will become a respected community treasure.

George Durance
President and CEO
TeachBeyond
[1] Here is an earlier OnPractice article that deals with setting up your classroom with this consideration in mind.

Towards a More Authentic Integration Love for Others, God’s Way